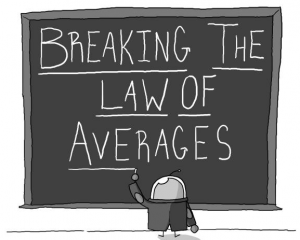 The BBC had an interesting story today (20130529, http://www.bbc.co.uk/news/world-asia-22692453) about a Sri Lankan official who apologized for calling a cyclone Mahasen: “Meteorology department director-general SH Kariyawasam said that he was sorry “if any insult was caused to King Mahasen or the country’s proud history”. To say the truth, it is thanks to the “insult” that non Sri Lankans have ever heard of Mahasen… Thanks, Dr Kariyawasam, and please stop the nonsense!

The discussion is not over. See the following article “Genes of ‘extinct’ Caribbean islanders found in living people” on this link: https://www.sciencemag.org/news/2018/02/genes-extinct-caribbean-islanders-found-living-people