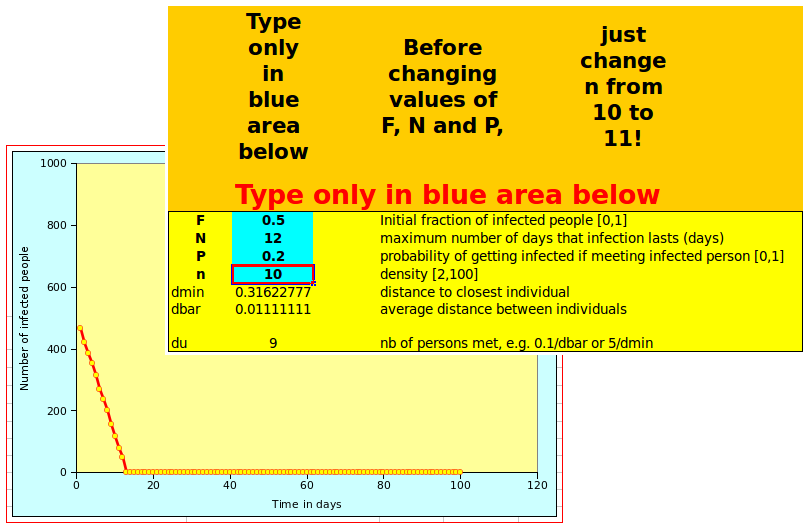 4 thoughts on “Pandemic or not pandemic: Tipping points & H1N1”