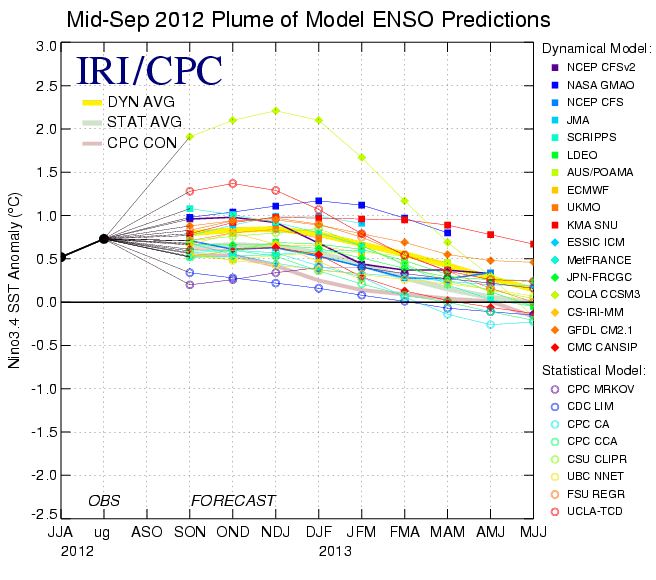 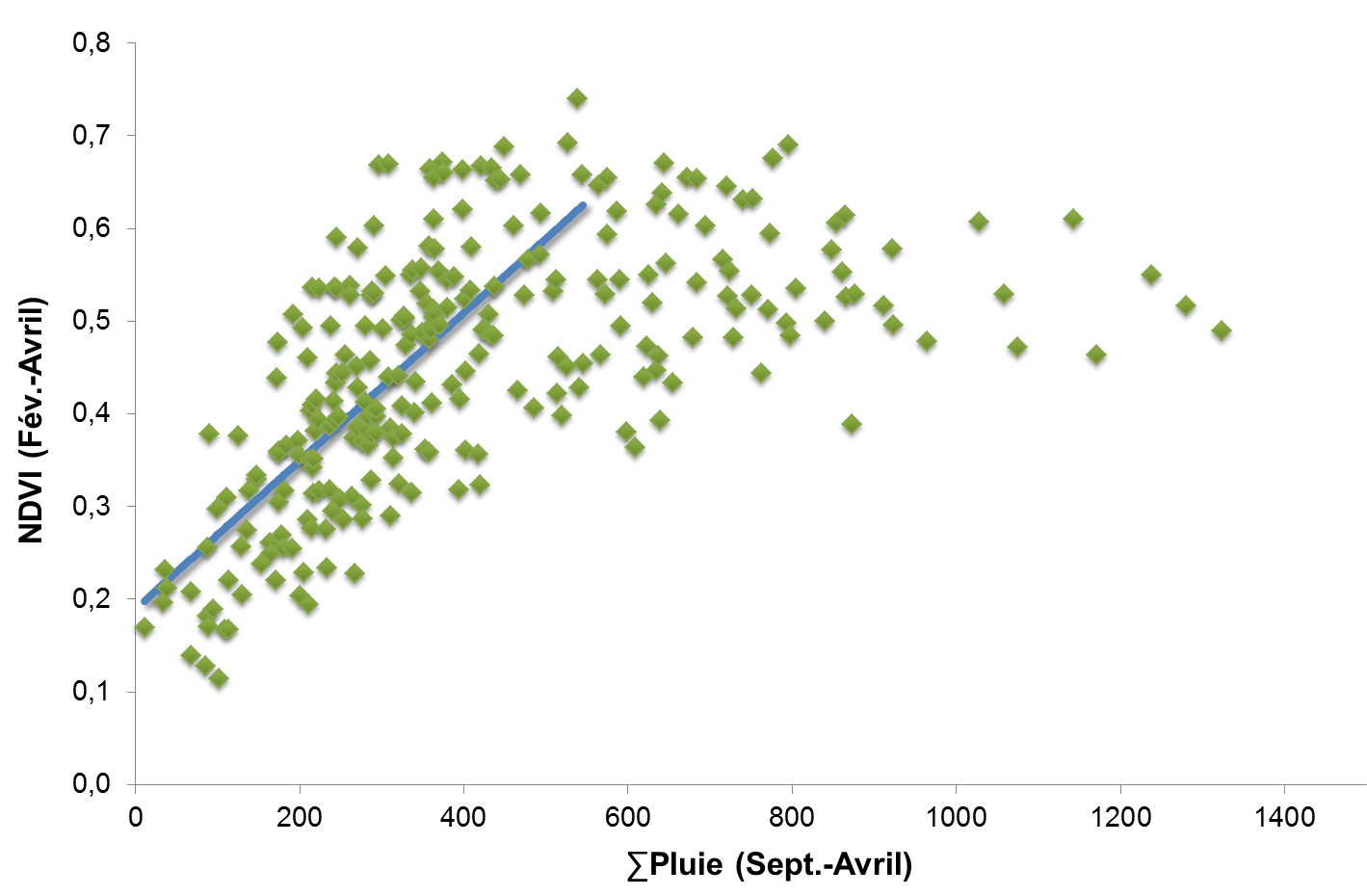 I would say this is the technique of the poor ! To be clear, I don’t mean this is a poor technique, but only a technique that best perform when little information is available (the case of weather stations). For instance, mixing cross-sectional data with times series is also a technique used by crop breeders, when available funds doesn’t allow to conduct crop breeding in many places or even for a long time. In this case, they breed for new varieties that perform better than checks, in average in many different environments. They consider then, that two different environments could be represented even by an experimental station in two different cropping seasons, or by two experimental stations within the same cropping season. In this way they can obtain contrasted crop responses, by simply breeding in a limited number of experimental stations and for a limited period of time.
Quite different, but assuming also that time and space could be inverted, there is a statistical technique, called “Seemingly Unrelated Regressions (SUR)” and developed by Zellner (1962). This technique could be used in agro-meteorological crop forecasting to reduce prediction errors of coming from ordinary least square regression models (OLS) (see Balaghi, 2006). It is used when connections exist between different regression models (we also say a system of regression models), that are developed in different locations, or explicitly, when residual errors of several regressions using different data sets that span the same period of time could be correlated among themselves.
We often mix space and time in agrometeorology, as in many cases these two dimensions are not completely independent. This evidence is providence for forecasters which always play with insufficient or poor quality data and knowledge. We can recognize good forecasters through their ability to detect crop response to the interaction between space and time, and the way they find the theory behind the crop response to the various environments that in fact were the drivers of their genetic material.