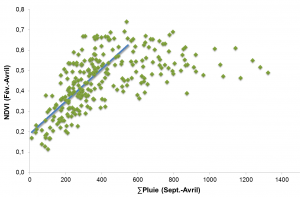 One thought on “Mixing time series and cross-sectional data”